This episode Keepers Dave immerses himself into the show by asking Keepers Jon and Murph some probing questions. And Jon & Murph interview Julian Simpson, the writer and creator of the Case of Charles Dexter Ward and The Whisperer in Darkness audio programs for BBC Radio4.

Noble Knight Games has generously offered a special discount code for MUP listeners. If you go to their website, you can use the code NOBLETONIC for 10% off your entire order. This code is valid through 5/9/2020. During these times of actual pandemic crisis, now is a perfect time to game online with your friends. And you can get your gaming materials from Noble Knight Games at a discount!

The Campus Crier is the Miskatonic University’s student newspaper. This edition was collected on March 9th, 2020.

Chaosium released a statement on March 5th to say that they are no longer working with Chris Spivey and Darker Hue studios on the planned Afro-Jewish Space RPG titled, Kadimah. It seems that the pair are still working together on other projects, however. Spivey’s own super-hero themed sourcebook for Pulp Cthulhu and the re-release of Harlem Unbound 2nd Ed. are still happening with Chaosium. Chaosium’s executive editor James Lowder cites the development of the Rivers of London line and the expansion of Pendragon and 7th Sea as the reasoning behind the split, and says that “Spivey is a talented designer… We hope to see his name alongside the Chaosium dragon for years to come.”

And speaking of Chris Spivey, he is one of the contributing writers on the new Dune: Adventures in the Imperium RPG coming out from Modiphius Entertainment. Like their Conan and Star Trek RPGs, Dune will utilize the 2d20 engine. Modiphius is looking to roll out the Dune RPG during the 2020 end of year holiday season, and into 2021.

Artist Sara Bardi is doing a Kickstarter for Eldritch Tarot, a complete tarot deck that features her art of the Cthulhu Mythos. I’ve actually backed this to get a physical copy because I love Sara’s artwork and these cards look fantastic!

Free League announced that they are partnering with Sophisticated Games to publish the popular One Ring roleplaying game that is set in Middle-Earth and based on the books by J.R.R. Tolkien. Francesco Nepitello, author of the game series alongside Marco Maggi, will continue as its lead designer. They also announced that they will produce a 5E iteration of the game to boot.

Here is an invitation link to our Discord server: https://discord.gg/vNjEv9D

If you haven’t heard yet, we have redesigned our Patreon and so far the feedback has been all positive! We are greatly appreciative of you, our listeners, and would ask that if you can please back us! Our next goal in funding will pay our worthy editors for their time! Also all backers, regardless of level will have access to the outtakes reel that we are going to put out on a special RSS feed from Patreon! To back us you can click the button on the sidebar of our website, mu-podcast.com or head over to Patreon directly at www.patreon.com/mup!

We begin with Keeper Dave asking both Keepers Murph and Jon a series of probing questions, which included:

Listen to the episode to hear our… witty?… poignant?… or just direct responses. You decide.

And, Keepers Murph and Jon had a fantastic conversation with writer/director Julian Simpson. He is a UK-based creator with an extensive range of work. But our listeners will recognize his latest podcast offerings from BBS Radio4, The Whisperer in Darkness and The Case of Charles Dexter Ward. Please listen and enjoy the interview with him.

We had asked for Julian to provide an image, so he sent this one from his antique light-bleeding Hasselbeck! 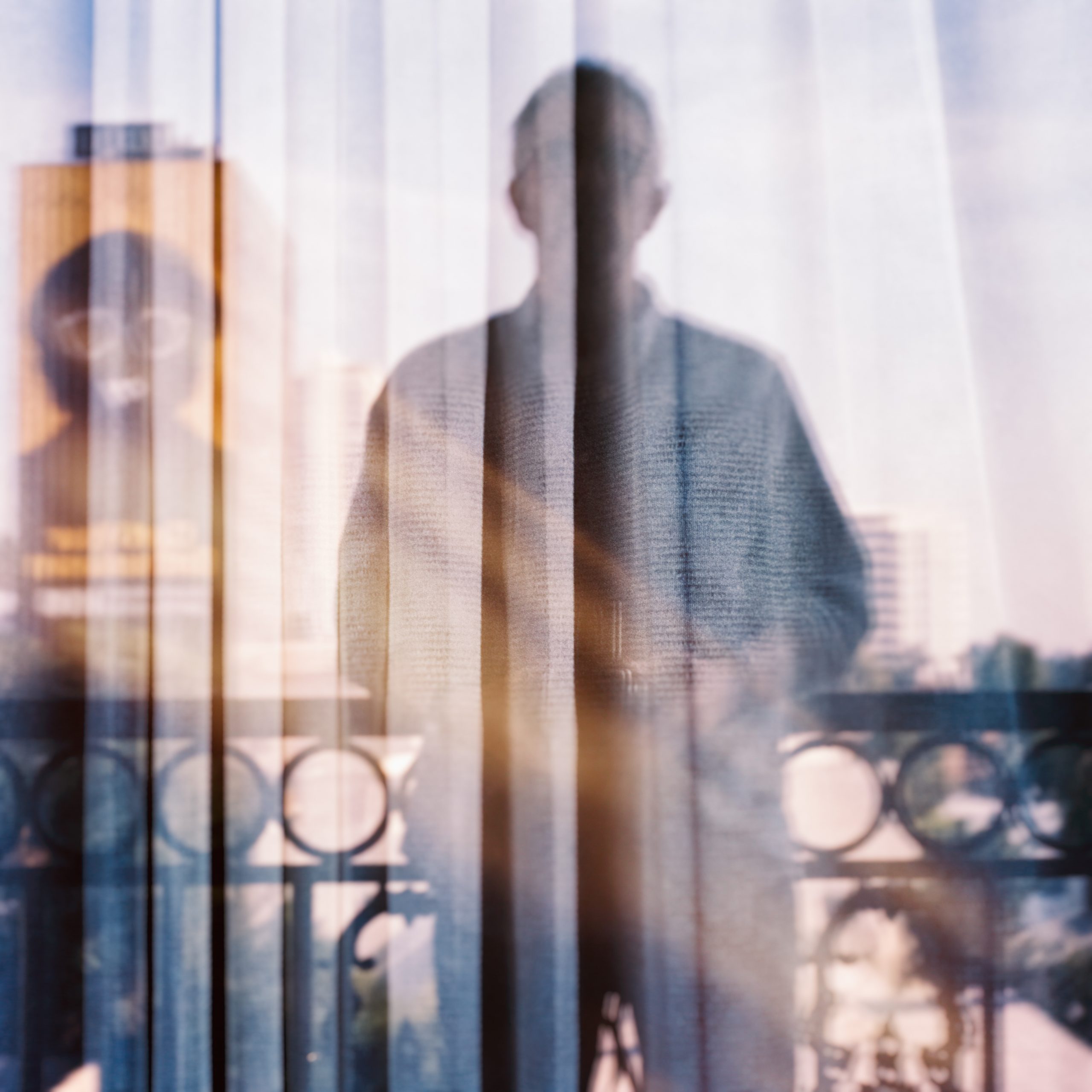